Alannah Maher was sat inside a tractor alongside her sister, Aoife, as their granddad operated the machine, which was being used to tow chopped logs.

All of a sudden a bulky chain that was wrapped around the logs snapped and whiplashed into the cabin – striking the youngster in the face at an incredible speed.

She suffered devastating lacerations across her face, damage in and around her eye and a bleed in the front of her head in the accident. 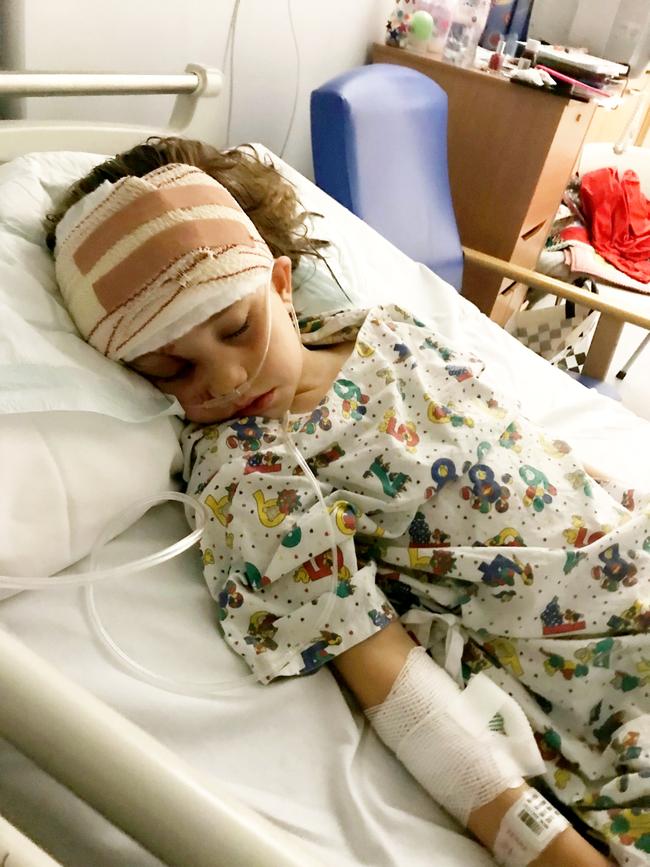 Within minutes an air ambulance had landed on the farm near Cumbria and paramedics had provided pain relief.

The schoolgirl was in intensive care for a week and remained in hospital for five weeks after that.

Now, after recovering from the injuries she sustained in September last year, Alannah is “livelier than ever before” and “as good as new”, according to her dad Paul Maher, 41.

He said: “The family were all out chopping a tree up that had been in a field. They were trying to clear out the field and they got to the latter end of the day and they’d got most of it done. 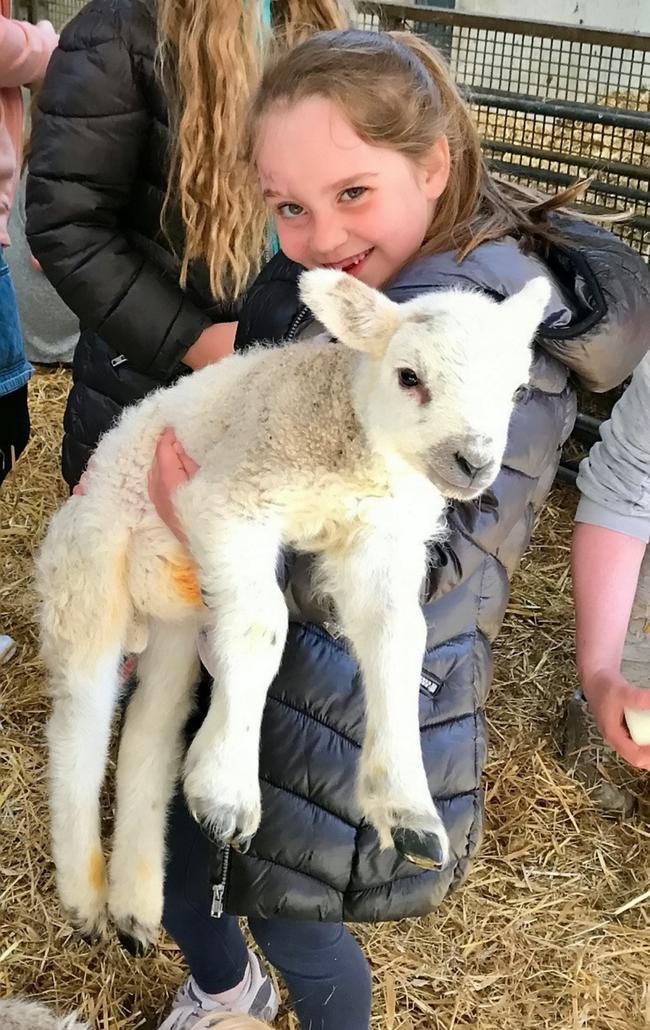 Alannah Maher has since made a full recovery.Image: SWNS

“They went to tow the tree out of the field and the chain that they were using to do it snapped. Alannah was in the cab of the tractor and the chain went in where Alannah and her sister were and Alannah was the unlucky one.

“The air ambulance came and they flew her out to the RVI. She was there for six weeks after that. “There were lacerations to her face, damage in and around her eye and she had a bleed in the front of her head.

“She lost quite a lot of bone in and around the front of her skull but they took away all the bits that were broken and put a big plate in.” Paul added: “We’ve got GNAAS to be thankful for and the RVI’s trauma team and intensive care guys and Ward 11, where Alannah spent the longest.”

‘They were really horrendous injuries’

Pictures taken days after the accident show Alannah lying in a hospital bed with damage to the left side of her face and a bandage around her head.

Recently, Alannah was able to personally thank Dr Andy Barrington and paramedic Andy Dalton for their help treating her at the scene of the accident and in hospital afterwards. 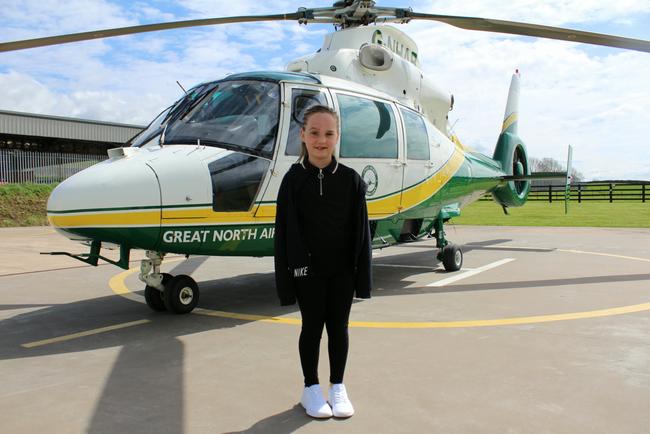 Air ambulance crews came to the rescue of Alannah.Image: SWNS

Dr Barrington said: “When we got there, we saw Alannah had massive lacerations through her face and near her eye, and she had a fracture.

“They were really horrendous injuries, so we gave her pain relief and made sure she was comfortable before flying Alannah to the RVI as quickly as possible. I didn’t know what the outcome would be considering the damage to her face but she looks really well and it was great to see her again.”